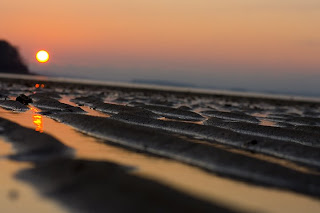 After a little hiatus from my photo blog, I’ve decided to get back on the wagon and begin posting again with some of my favorite and/or current work. Also, the permanent website may have taken a back seat as winter’s approached and with that comes the ski season. Speaking of the ski season, it officially started for me at Jay Peak, VT with friends for their opening day on November 22. Here’s a few of the pictures from that trip: 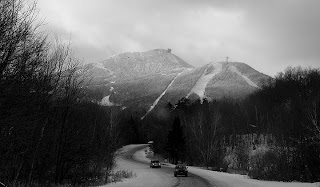 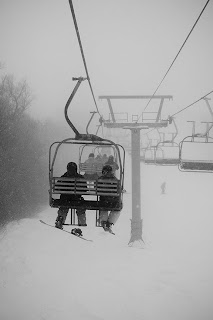 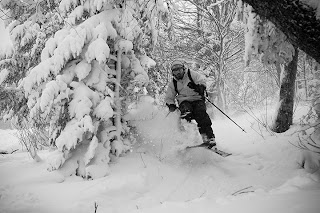 The last picture is none other than Mr. Mike Rogge who, as I type this, is finishing up his last semester at college and preparing to enter the Real World. Welcome! One of his final projects/thesis for school was to make a documentary. Appropriately titled “Ride Another Day – Life After School,” the documentary hinges on exactly what I was facing at the time of graduation which was trying to find work doing something I love. Rogge’s documentary is a great reflection on that question of how to make both the business and the passion become one in the same. To view it, check the link below:
“Ride Another Day – Life After School”
The following weekend I found myself spending quiet days on a small island off the coast of Maine. It’s an island I hadn’t visited for quite some time but traveled there often for family Thanksgivings until the family grew too large to fit in the house of my great aunt & uncle. This year, we were able to make it back to the island. Here’s a few of the pictures I made while I was there: 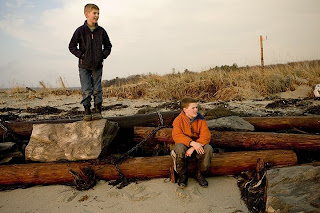 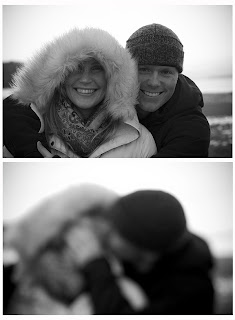 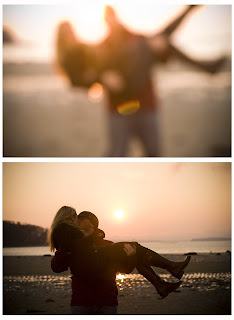 The last four images are of my brother and his wife. They have been married a little over a year and I was able to shoot a couple tender, albeit staged, moments while we were on the island. I’m glad they came out well.

Lastly, some of my work will be featured in some upcoming magazines, namely “SKI,” “Snowboarder” and “SBCSkier.” I’m very excited to have my photos out in those publications, I’ll certainly post more when they are published, starting with the January issue of “SKI.

a room with a view…

Give me some sugar.

Stone Hut on Ski the East