My generation, the iGeneration has been born with hands, feet, eyes, ears and a USB port.

There is only a few memories that I can think back to when computers weren’t such a predominant part of life. I remember growing up with Legos, GI Joes and Ninja Turtles. Manhunt was a physical activity, not a Googled search.

I miss bruises, pine needles and pine sap stuck to clothing and skin, the taste of a bitten tongue, bloodied slightly from rough housing, backyard fort building with an enemy of girls who’d pursue us, now a reversed order.

My mother would always scold my brothers and I about the time we spent in front of the TV playing video games, an obsession that started with River Raid and Asteroids on Atari and continues with multiplayer, online gaming with Halo 3 (I’m twenty three, I don’t have to be grown up…yet). And from her constant nagging to eventual forced eviction to the outdoor world of sunlight and grass, we’d whine from behind the shuttered sliding glass door from the outside, looking in on our paused game of Sonic the Hedgehog, pleading to be let back in to fight Dr. Robotnik.

And in those days of injustice of being forced out into the dangerous world of the other “out” with the threat of bee stings, sun burns and sweat, it’s what I find myself missing most about my childhood, not the fleeting victory celebration of beating the final boss in “Doom,” but the time I spent running about the neighborhood with a runny nose from chilly autumn air. Working now, two years out of college, the chance to be a kid again seems far, far away. (I hear the thousand laughing “adults” and “I told you so”s).

I miss bruises, pine needles and pine sap stuck to clothing and skin, the taste of a bitten tongue, bloodied slightly from rough housing, backyard fort building with an enemy of girls who’d pursue us, now a reversed order.

Now I find myself “growing up” with cellphones, iPods and PDAs. Recently, I was at the first game of the World Series (I’ll tell you about it later) with the Red Sox playing the Colorado Rockies and one of my first observations were the absurd amount of cell phone cameras and point and shoots capturing everything. It seemed that everyone preferred looking through a lens at the game rather than with their eyes, documenting the Sox’ victory in a static number of 1s & 0s of Binary Code to be emailed to everyone on their address book (which is now defined as a function of a computer, not an actual book with pages).

Now I am not one to talk, I am after all a professional photographer. My job is to document the world from behind the lens…and of course I had my smaller DSLR ready to take pictures. But as I drove up from Cape Cod and into Boston, I had time to reflect on the situation…on the whole event that I would be apart of.

Let me explain first that this was the first time that I had ever been to Fenway. When I woke up on Wednesday morning, I had no idea that later that night I’d be heading to the first game of the World Series. I got the call mid afternoon from my father informing me that a contact with AT&T had secured two tickets for us and needless to say, I was incredibly stoked.

So as I drove into the game I thought of how cool it would be to go to a baseball game with my father, even at 23. If this doesn’t scream “father and son bonding,” I don’t know what will.

And so while others at the game were snapping away in a digital world, I preferred a beer in hand, fenway frank in the other sans camera, being out in the cool autumn night air, enjoying the fact I was creating memories, not digital files…

ones that I know, I will remember a lot longer than those small, insignificant victories in front of a video game console. 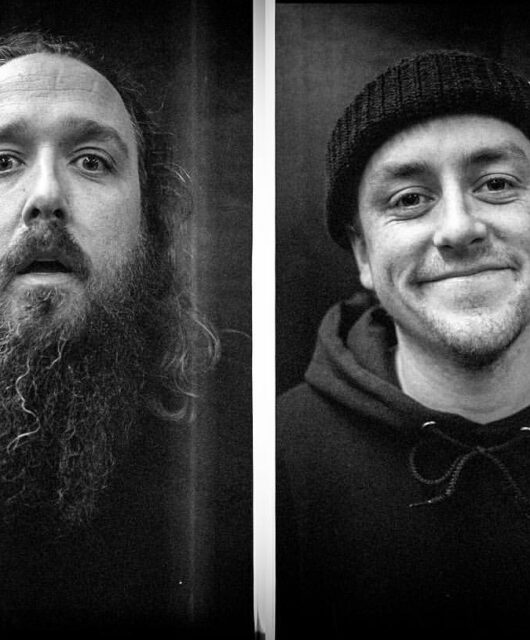 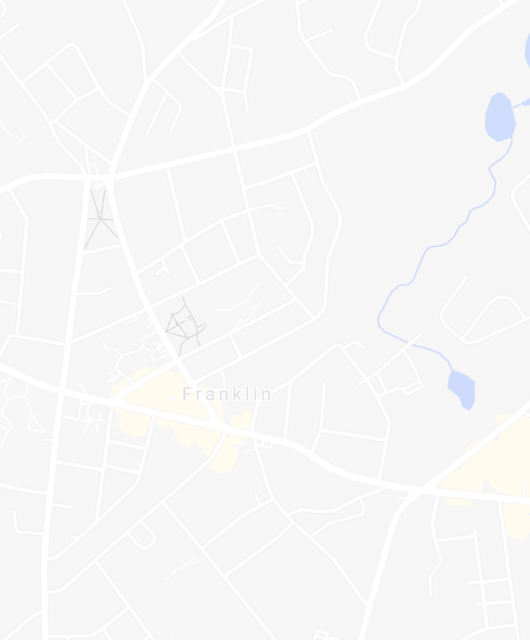