The Early February 2013 North American blizzard was a powerful blizzard that developed from the combination of two areas of low pressure,[5] primarily affecting the Northeastern United States and parts of Canada, causing heavy snowfall and hurricane-force winds. The storm crossed the Atlantic Ocean, affecting Ireland and the United Kingdom.[6] The nor’easter’s effects in the United States received a Category 3 rank on the Northeast Snowfall Impact Scale, classifying it as a “Major” Winter Storm.

Total snowfall in Boston, Massachusetts, reached 24.9 inches (63 cm), the fifth-highest total ever recorded in the city.[8]

Scenes from Stop & Shop, the day before the storm’s arrival: 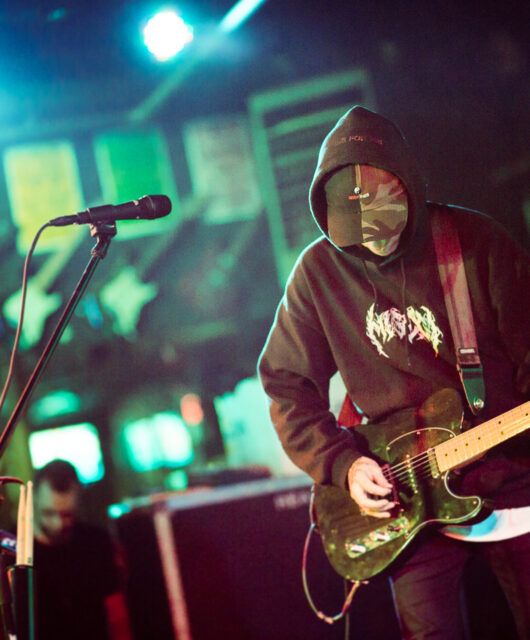 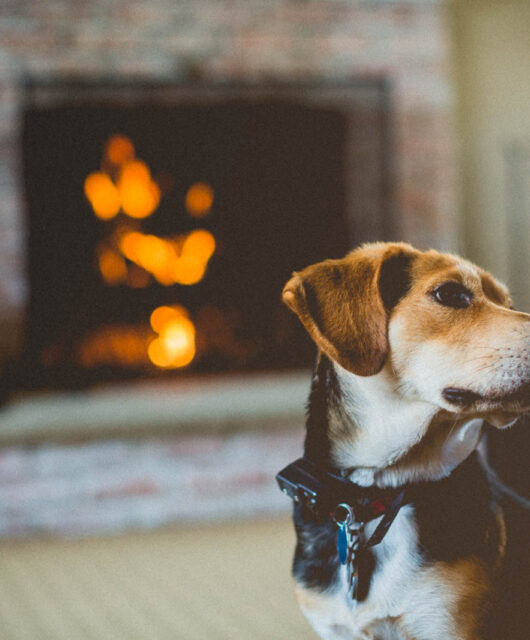 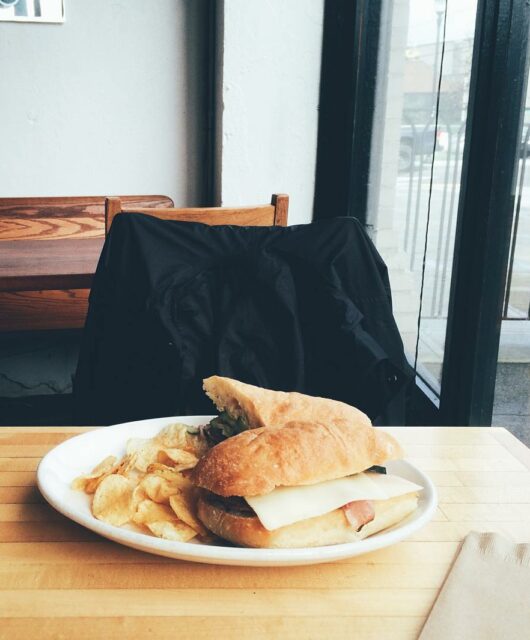 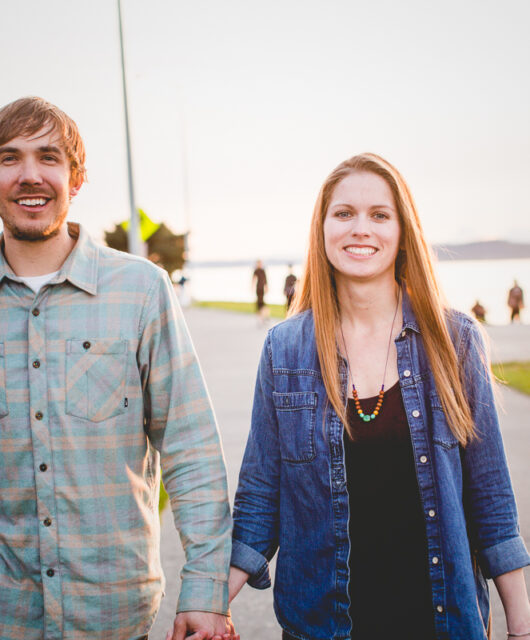