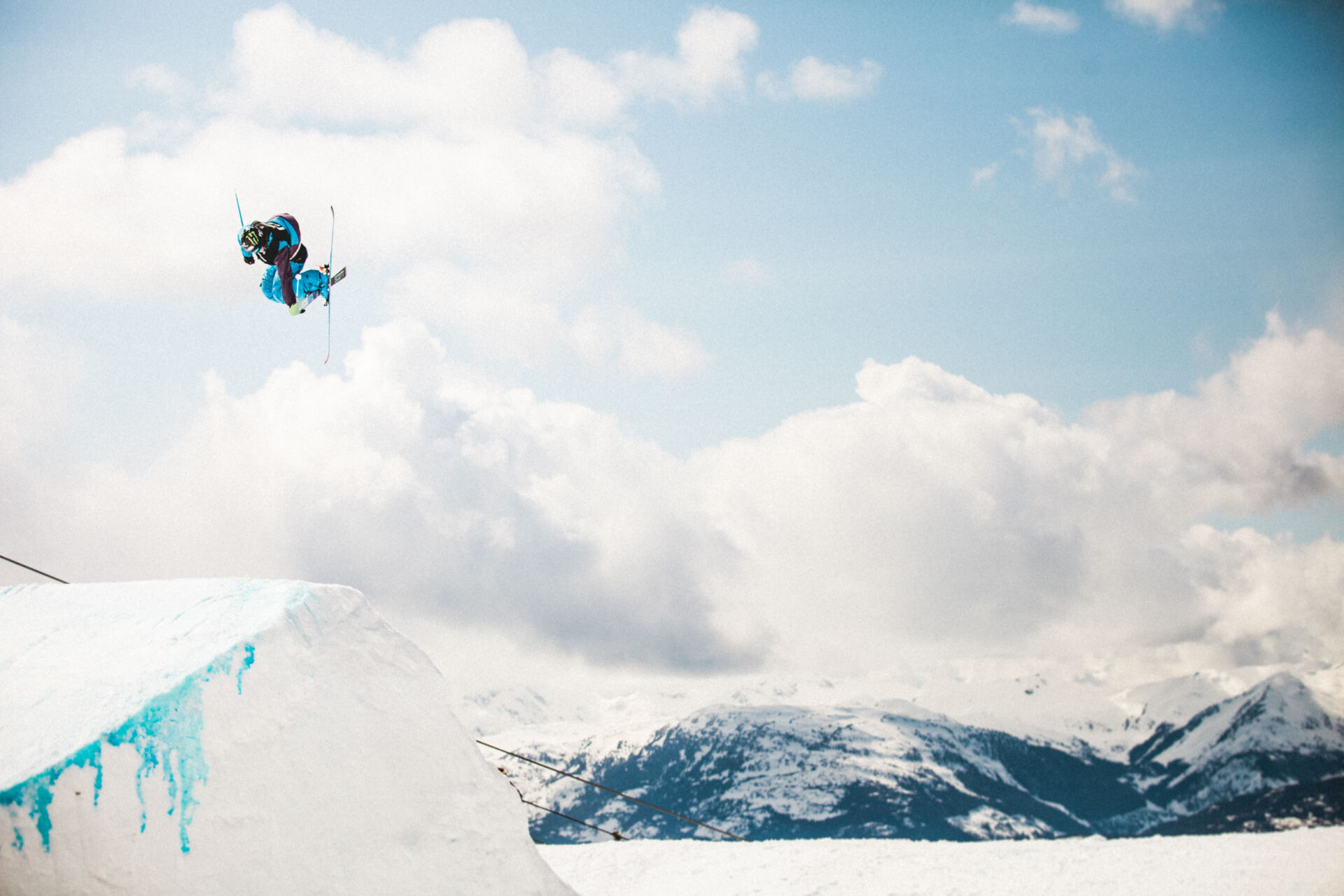 As part of a series of posts, I’m using The Powell Movement’s podcast archive as a way of taking a look back at my own archive of work. As I’m able, I’ll pull together a collection of photos from over the years featuring a guest on Mike Powell’s podcast.

As Powell describes him:

“Tom Wallisch is one of the best skiers of his time and is still as humble as they come. From the streets, to the internet, to the X-Games and the big screen, Tom is known for being technical as much as he is known for style. Pretty impressive for a kid who grew up skiing in MD and PA.”

I’m not quite certain I could describe Tom Wallisch any more succinctly. From my brief interactions at events and contests early on in my work as a ski photographer to working him as a Line Skis athlete, Tom always has a way of disarming the perceived celebrity status that someone of his talent might command— rather greeting anyone and everyone in a sincere way. He’s honestly “as humble as they come.

I first met Wallisch in Are, Sweden during the Jon Olsson Super Sessions while on assignment for Newschoolers.com. At the time, the event represented a top spot on any professional skiers year event circuit. 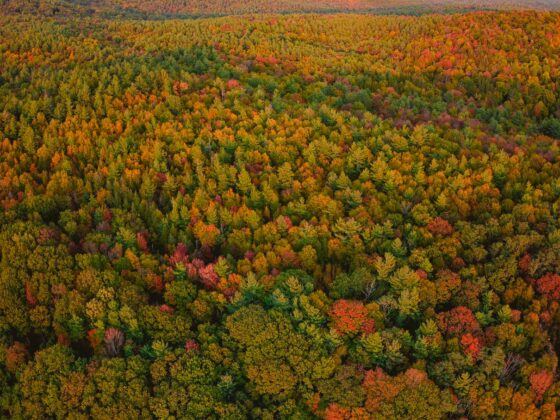